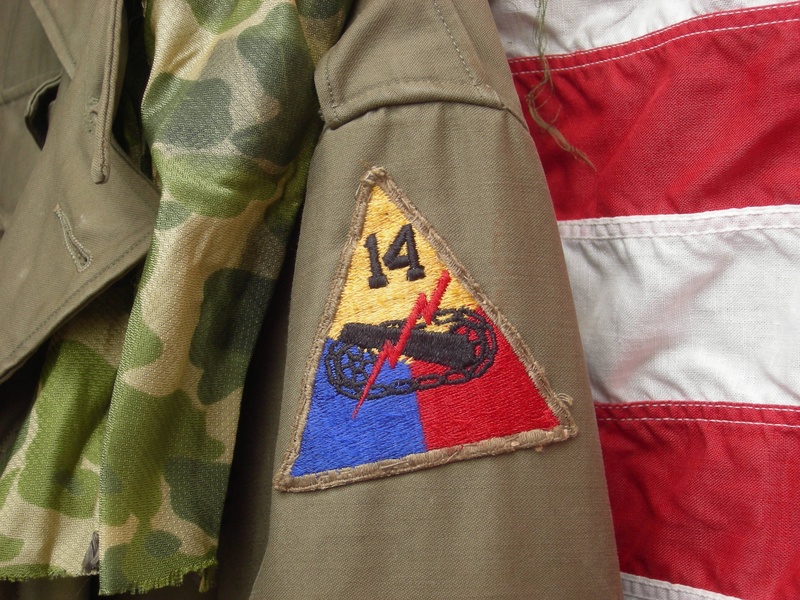 FOR INFORMATION ABOUT THE 68th ARMORED INFANTRY BATTALION :

The purpose of the 68th Armored Infantry Battalion, 14th Armored Division, St. Louis, MO is exclusively charitable, and both non-political and non-for-profit.   No political statements or actions are allowed under the unit name or uniform.   Any assets generated by or donated to the unit will be used for unit operating expenses and to further the unit mission and goals.  Any surplus in capital will be used to help further the unit’s charitable goals.

The goals of the unit are to be accomplished through, but not limited to, public displays, parades and education events as a unit or in conjunction with other organizations with a similar mission or goals.

1:       To help educate the public about the general history of World War II with an emphasis on operations.

2:       To, in some small way, thank the generation of brave Americans who served their country both at home and abroad during World War II.

3:       To keep alive the charitable tradition of the American combat soldier during World War II.

4:       To educate the unit membership through first-hand knowledge of uniforms, vehicles and field equipment used during World War II. 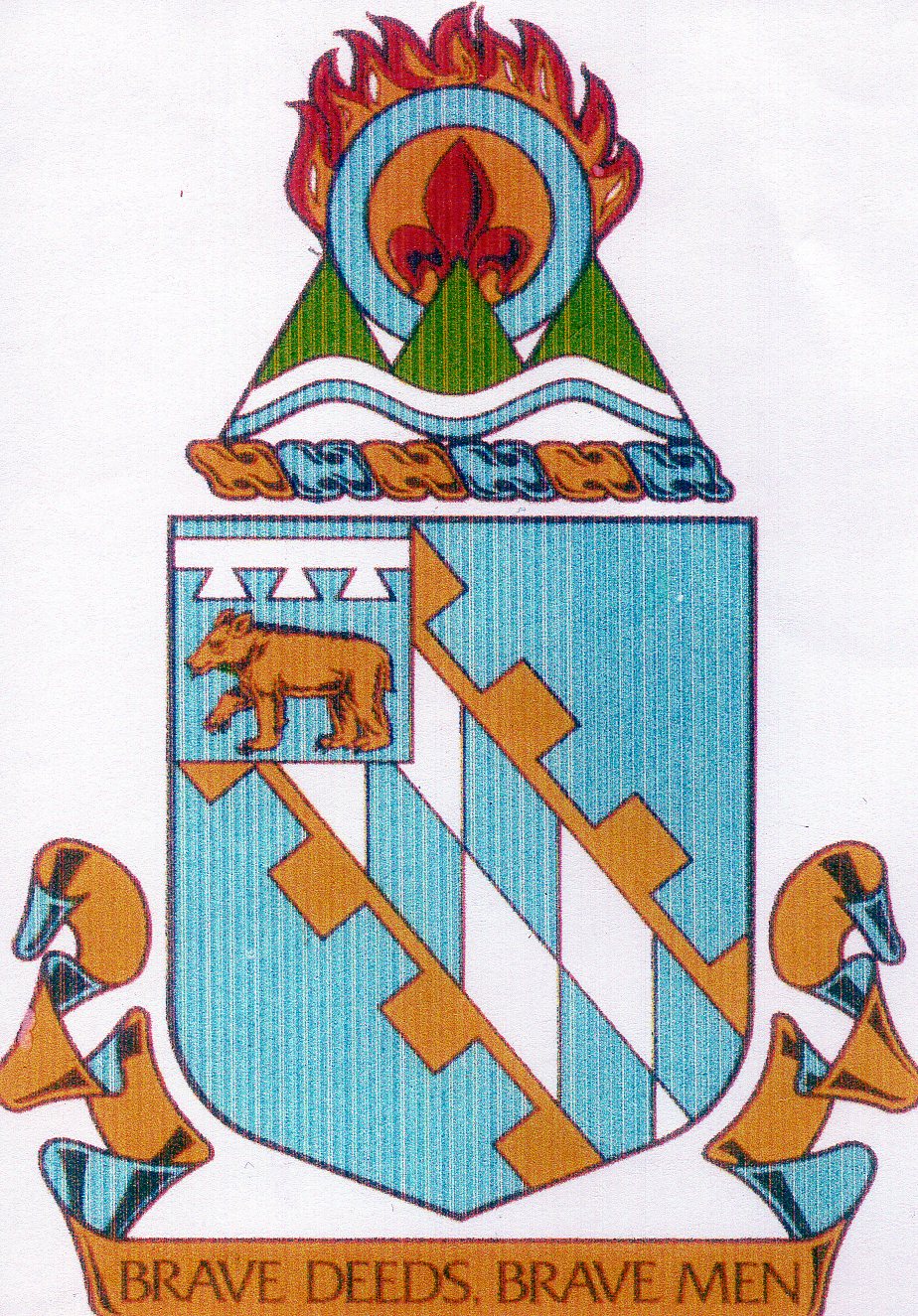 Thank you for visiting, Public Welcome, Membership by Invitation only.